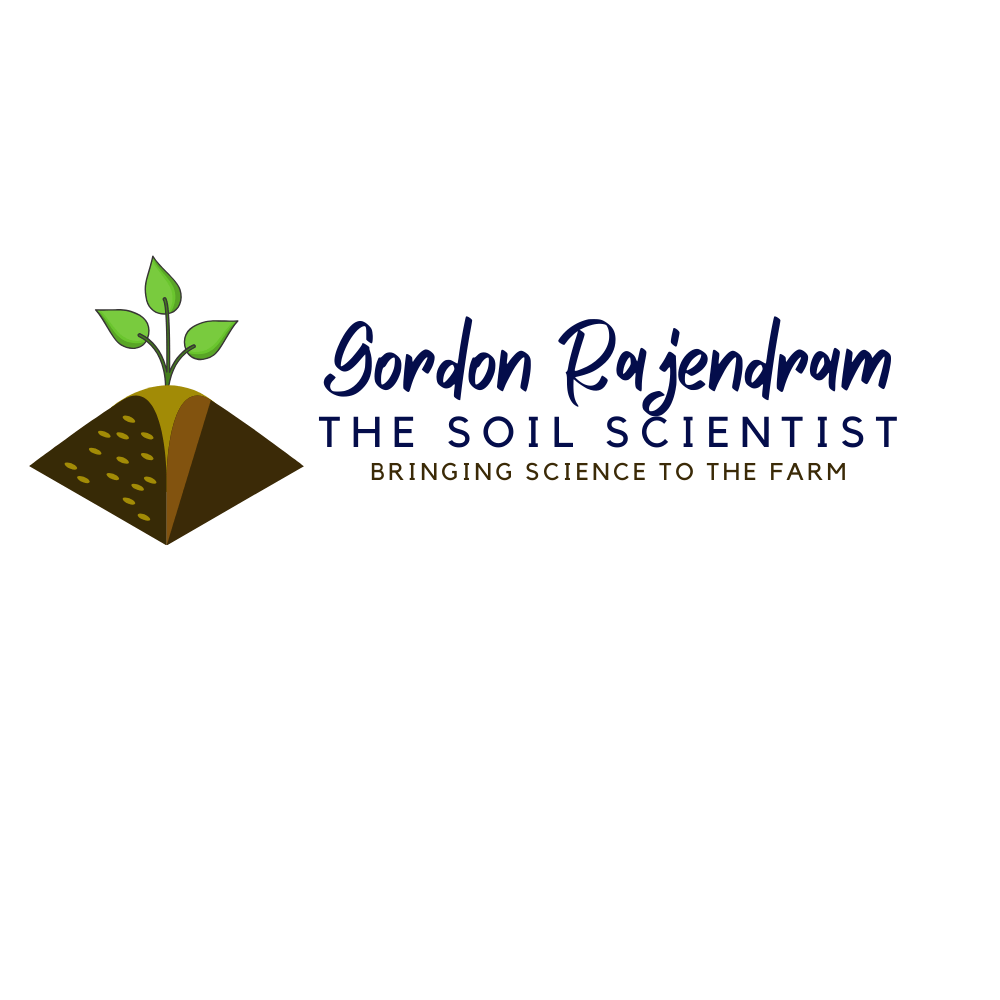 Bringing science to the farm

“This study is highly relevant, especially to Canterbury dairy farmers as the NZ Government requirement that no more than 190 kg of nitrogen per hectare is applied in any one year. It is also likely in the future that there will be restrictions in phosphate (P) use, as P is more of a threat to the environment if it gets into waterways than N” adds Gordon.

‘Farmers are very worried about the 190 N rule particularly in Canterbury, they do not have to be as you can grow enough pasture with high-quality feed if you get the right advice based on sound scientific principles’ adds Gordon.

A case study was done on Belfield Dairies, farmed by Andrew & Richard Grant, a 667-hectare farm with 2400 cows on two milking platforms. The soil type consisted of Struan stony silt loam, Eyre stony sandy loam and Waterton deep silt loam soils. Before the study started the practice was to apply nitrogen of 290-300 kg N/ha/year and blanket application of super phosphate (85 % water-soluble P) up to 500kg per year, which is equivalent to 45kgs/ha of P. “We conducted comprehensive soil testing (called soil benchmarking a farm) to determine the nutrient and soil pH status of the farms in winter of 2018 when cows were wintered off,” says Gordon.

Through thorough testing and data analysis, paddocks were identified that were below optimum, at optimum or above optimum for each nutrient. From this nutrient, density maps were created for each nutrient or soil parameter. The results from the testing showed that the soil on the farm had low Phosphate retention (ASC) and Sulphur retention ability.

Yearly soil, pasture and clover only samples taken from 12 monitor paddocks established on benchmarking to detect any nutrient deficiencies. Extra testing done was C, N, Organic matter and trace elements Co, Cu, Mn, Fe, Mo, Se and Zn. All 16 elements tested are required for pasture growth and animal health. You need to look at the long-term trends in soil & pasture, therefore the establishment of monitor paddocks.

The paddocks were limed to an ideal soil pH of 6.3, over a 3-year programme. “But because the farm had low soil ASC values, the farm soils cannot retain phosphate or sulphur, so slow-release products such as Di-calcic P and elemental Sulphur was applied,” adds Gordon. This greatly reduced the potential leaching and runoff of P & S. Also, maintenance application rates were reduced from 45 kg P/ha to 15 kg P/ha year as this is what is taken out the farm gate as P in milk and culled cows. This is all based on science and can be found in any farmers Overseer nutrient budget.

To reduce the amount of nitrogen application rates < 200 kg N/ha/year, they have also started to move to N applied in liquid form and rates of between 15 – 20 kg N applied per round. We will look to get it down to 150 kg ha year. The cost of sampling and testing was ~$10/hectare, making it a cost-effective investment for the health and production of the farm. “The soils were very compacted to help fix this and aerate the soil we used the AgraForum soil conditioning program,” advises Gordon. Also, other major & trace elements were applied to overcome any deficiencies. Trace elements were applied via liquid or suspension form.

What Andrew & Richard Grant have noticed is “We can now see earthworm activity in the soils is more evident now which is a sure-fire sign of healthy soil. We also grow more grass, milk production has been increasing every year, and one of the most interesting observations is that the water holding capacity of the soil has increased. Also, our fertiliser costs have diminished,”.

About The Soil Scientist Gordon is dedicated to helping all farmers get the most out of their soil so that their farm can work more efficiently, be sustainable while improving farm profitability.